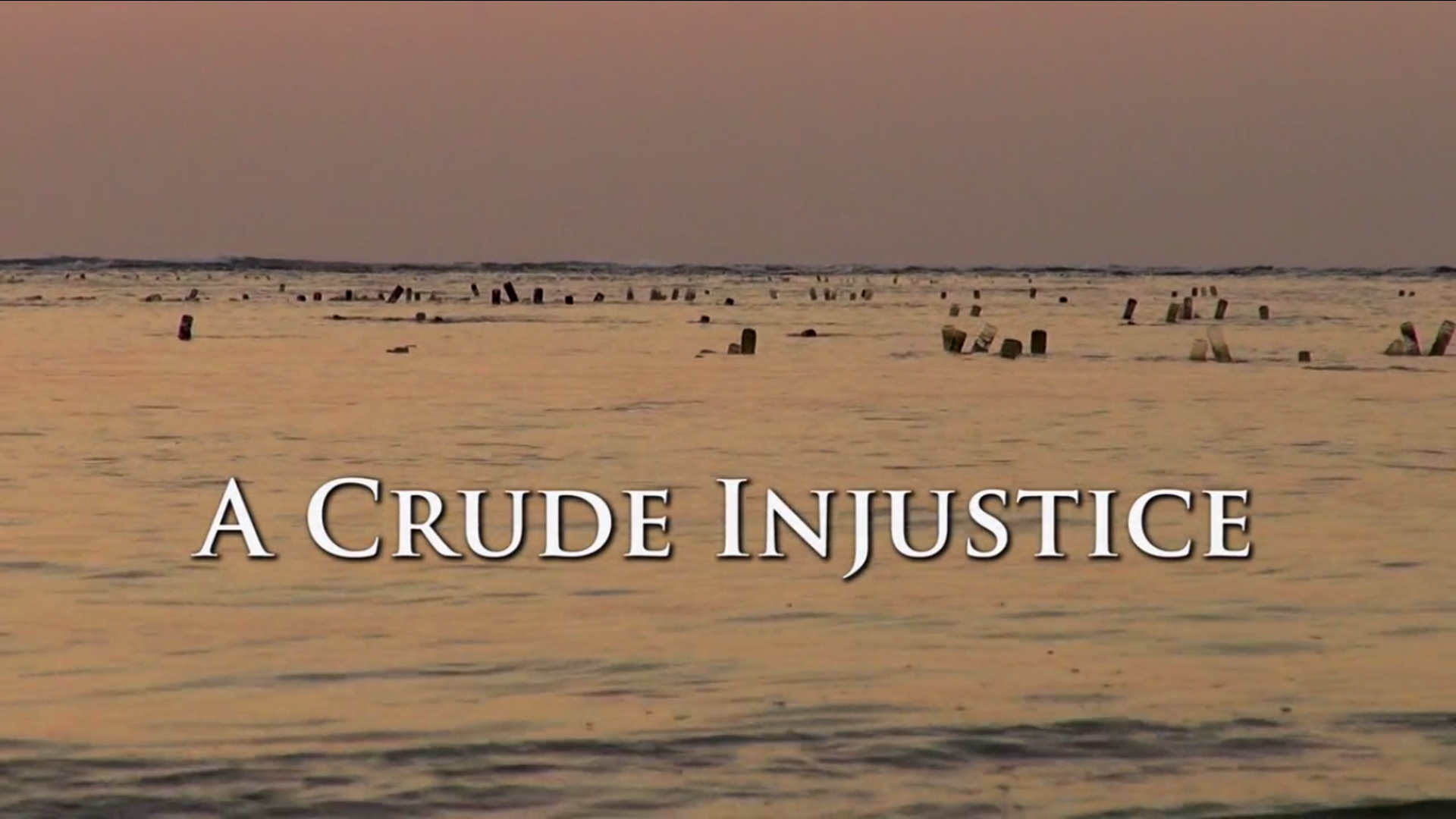 Farmers struggle for compensation after an oil spill.

On August 21, 2009 a blowout in the Montara oilfield, off the West Australian coast, caused millions of litres of crude oil to spew into the Timor Sea. The oil continued to pour into the ocean for more than 70 days creating a massive slick that covered an estimated 90,000 square kilometres. Across the sea in West Timor unaware of the unfolding disaster seaweed farmers started to notice strange changes in their crops. Within a few weeks their seaweed industry had been destroyed and their fish stocks had crashed. But the polluting company, PTTEP AA, denied any responsibility for the impacts of the spill on the people of West Timor and claimed the oil had never made landfall. Eight years on the people of West Timor are still waiting for justice.