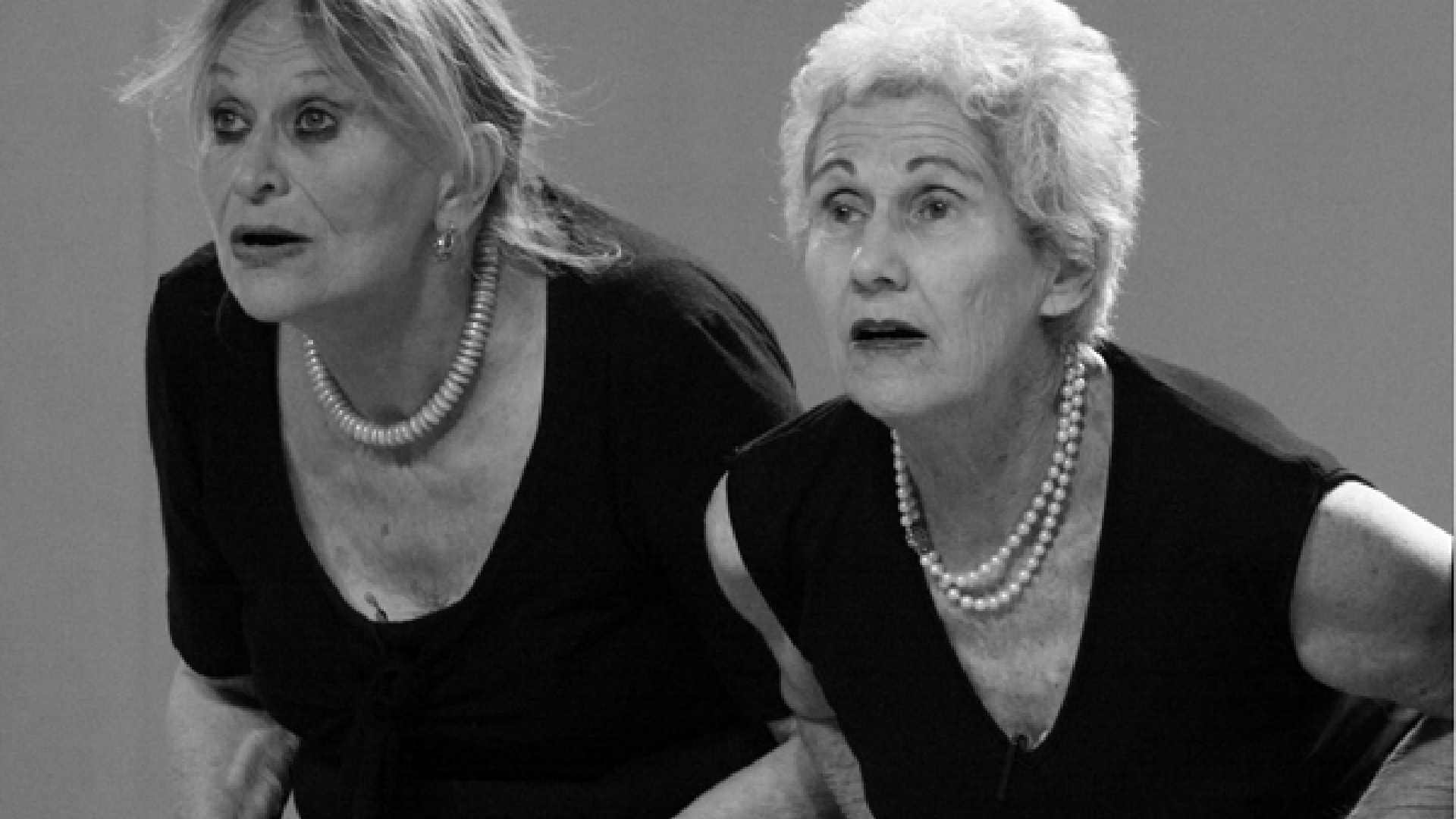 Fluchkes (Yiddish for flabby arms) follows the creation process of the dance performance "Gila". A group of colorful, energetic 72 to 82-year-old women, bravely confront the hardships and demands of the art of dance. At the same time, these honest and conscious women openly share their personal experience and feelings of getting old. Each one of them presents a unique personal view of old age.The film followed the group for a year of rehearsals, through moments of hardships, failures, and inside intrigues as well as moments of friendship, happiness, noble beauty and great success. Finally, in front of an applauding audience, a truly artistic professional performance is born.

A film by Ofer Inov