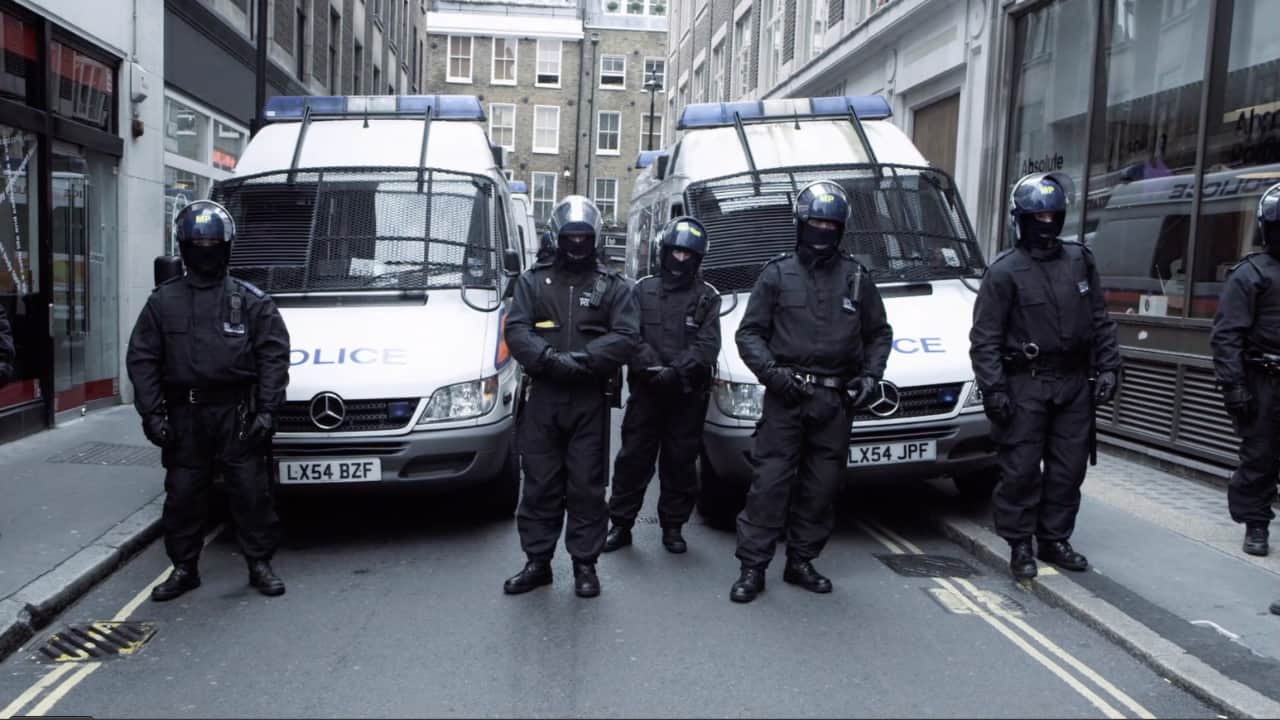 Fighting for freedom of speech around the world

Director Tarquin Ramsey started his cinematic journey at age 15, asking only one question: what is free speech?
It all began after meeting Sri Lankans in North Sri Lanka immediately after the civil war.
Four years later, the film was shown in its first festival and won the top award.

Ramsey speaks to CIA whistleblowers, famous actors, investigative journalists, world renowned hackers and other free speech advocates. He takes us on his journey of understanding the true meaning of freedom of speech and the threats facing its extinction.

A film by Tarquin Ramsey 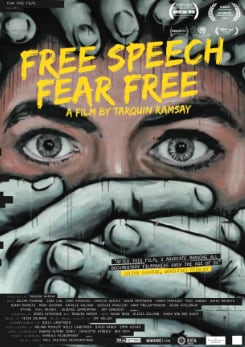