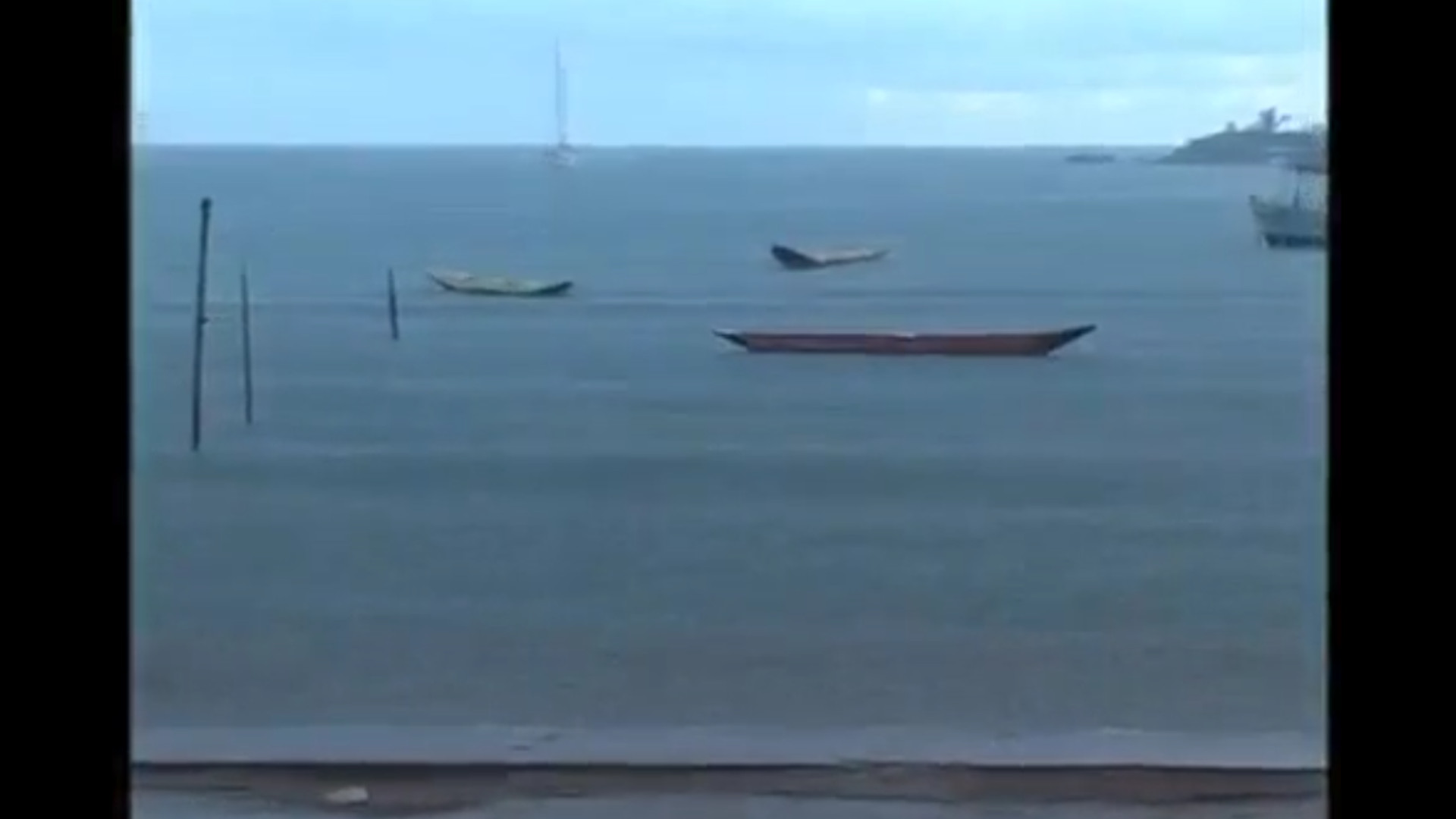 Gatos deals with the mutual influence of two cultures. Twenty-first-century technology and economy enable Western tourists to travel all over the world. The arrival of these tourists to developing regions creates a social and cultural friction point follows four young Brazilians from a village that was just recently discovered by tourists. It shows the immense influence that tourists have over the lives of locals, and the difference between the way tourists conceive locals and the reality that is filmed. The arrival of foreigners to the village has created a new variety of options for self-fulfillment that doesn't go hand in hand with the economic and social possibilities of the locals. The documentary focuses on the frustration created by the gap between their new desires and their actual status. The Capoeira-local martial art and dance that was created by the slaves in colonial Brazil are used as a metaphor. The same martial art that freed the slaves' hundreds of years ago is still practiced today by their descendants, and serves them, as well, as a way out of the life of poverty.

A film by Gali Meiri