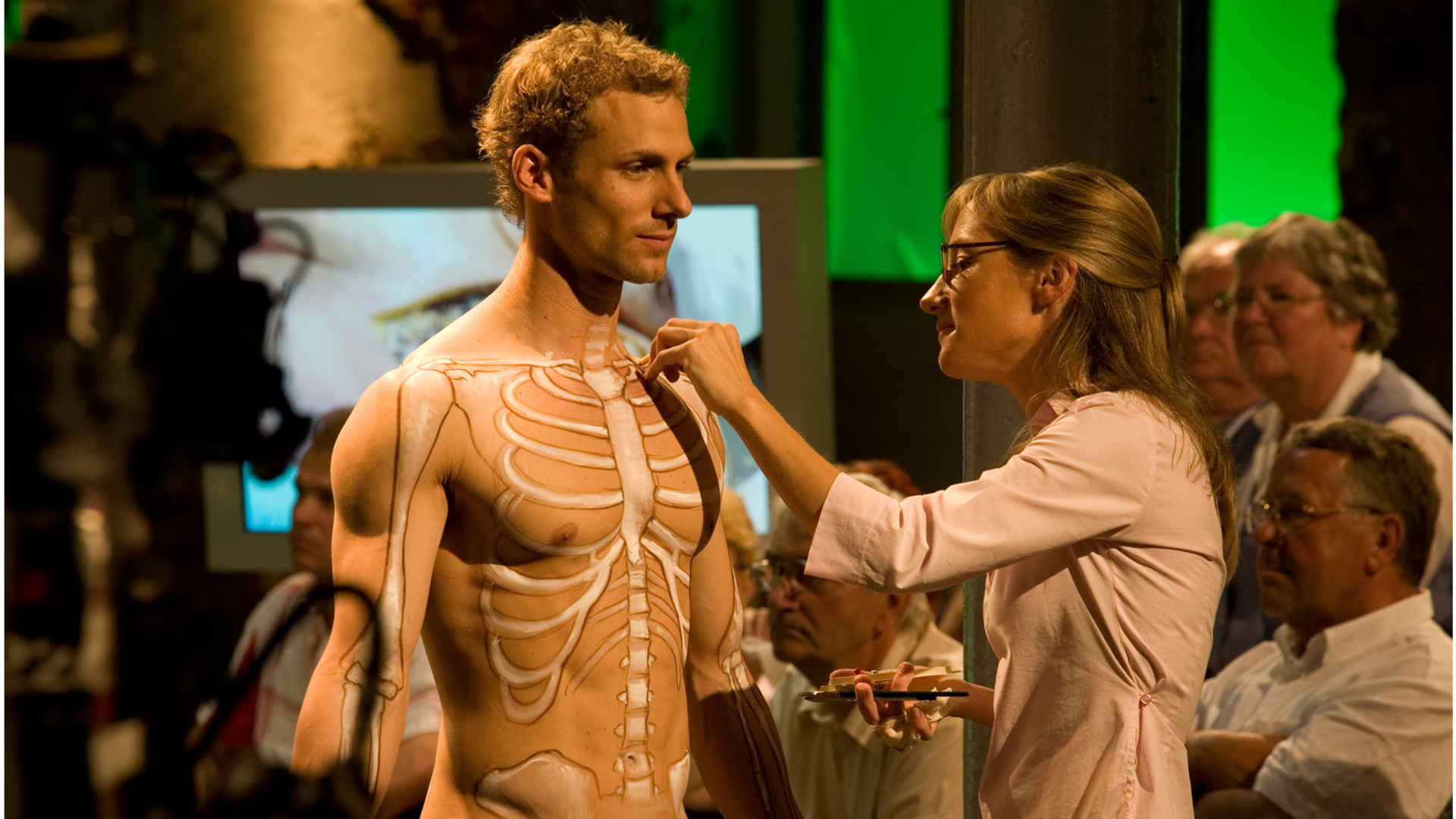 Ep.1 : Problems affecting the number-one priority for doctors in ER

In the acclaimed follow-up series to Autopsy: Life and Death, Dr Gunther von Hagens recreates serious injuries on human bodies to reveal what happens to the body when faced with assaults or accidents and to show what first-aiders, paramedics and physicians can do to preserve life against the clock.

First, he dissected human bodies to show how they work; then he did it to show how humans die. Now, Dr Gunther von Hagens, together with the British Red Cross, demonstrates how to save lives. In this new three-part series, von Hagens explores the impact that accidents and assaults have on the human body, while also demonstrating what first-aiders, paramedics and physicians can do to try to preserve life. In each film, von Hagens is joined by Dr John Heyworth, A&E consultant at Southampton University Hospitals Trust, who supplements the anatomy on display with illuminating commentary, based on his first-hand experience of a busy emergency department. Emma Rand, from the British Red Cross, demonstrates the simple first-aid techniques that could mean the difference between life and death. In tonight's opening film, von Hagens and his team will discuss and demonstrate the problems affecting the number-one priority for doctors in an emergency room: the airway. 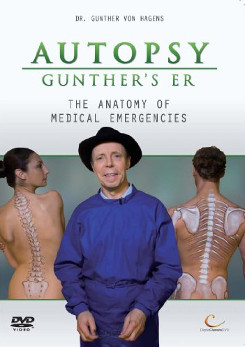