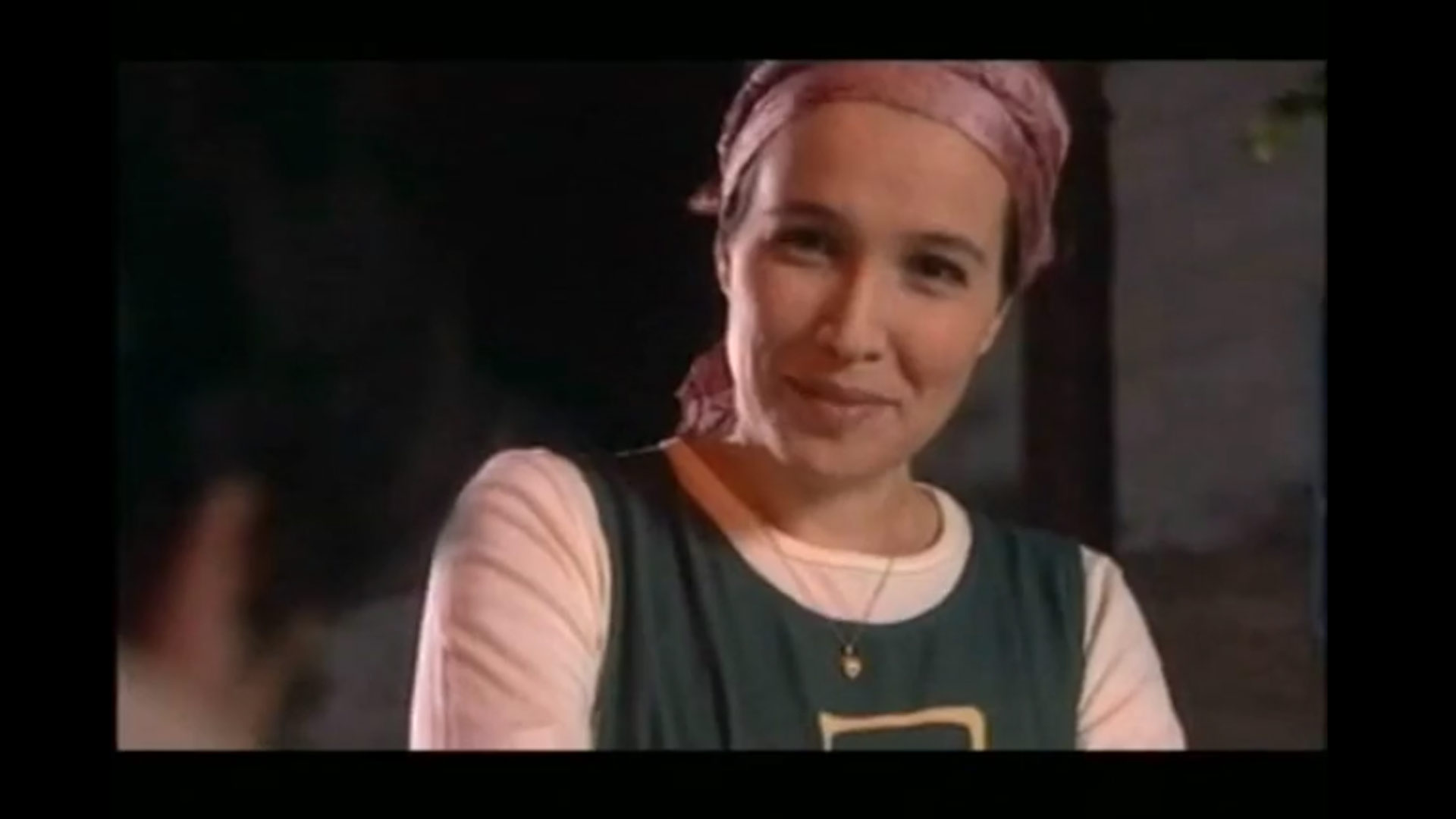 A dramatic event will force Yael to choose between two men

As the result of a small car accident, Yael, an orthodox married woman undergoing fertility treatment, meets the young secular owner of a bookstore. Through her new friendship with him, she is drawn into a world of poetry and prose, a world she has not previously known. This world becomes a great comfort against the background of her infertility and the resulting strain on her marriage. Her caring husband is pushed to the sidelines, and only a dramatic event will force Yael to choose between the two men.

A film by Liat Vagshel Cohen