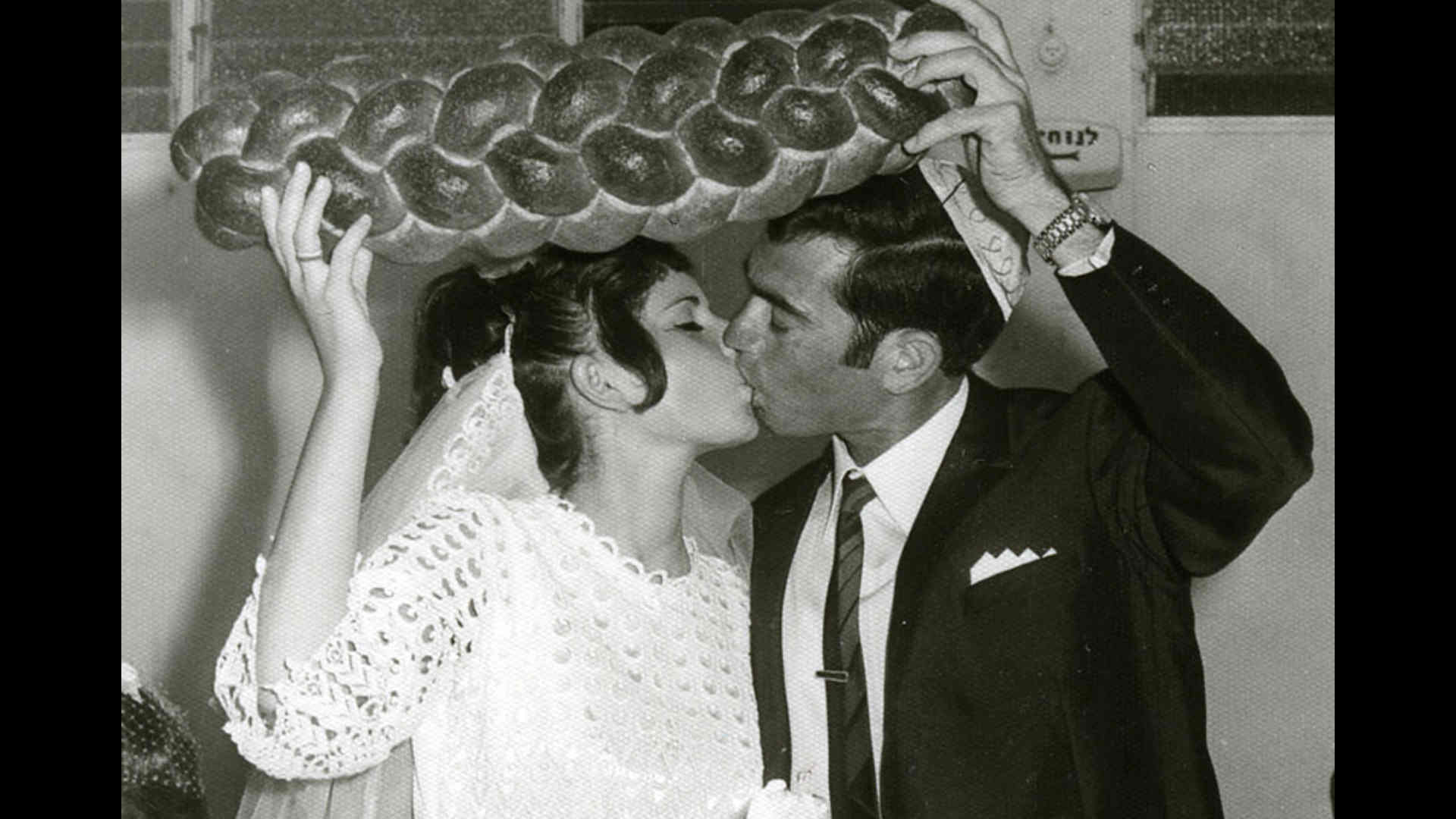 Touching the topics of human devotion and love.

Carmel was once a promising athlete. Today, due to progressive muscular dystrophy he runs a small shop with sports equipment. His wife, Sara, helps him with everyday chores. The film's author - Kineret Hay-Gillor – portraying the struggles of her parents with the father's illness, draws a poignant picture, touching the topic of human devotion and love. A human eye behind the camera is indeed detected - an eye that looks to the front and to the back at the same time: to what is being filmed and back to the filmmaker. The result is a shock to the base of human emotions, the revelation of powerful character that doesn't collapse into the great depth, but rise above - despite the difficulties.
A film by Kineret Hay-Gillor

Honorable Mention for her documentary at Picture this Film Festival in Calgary, Canada 2011