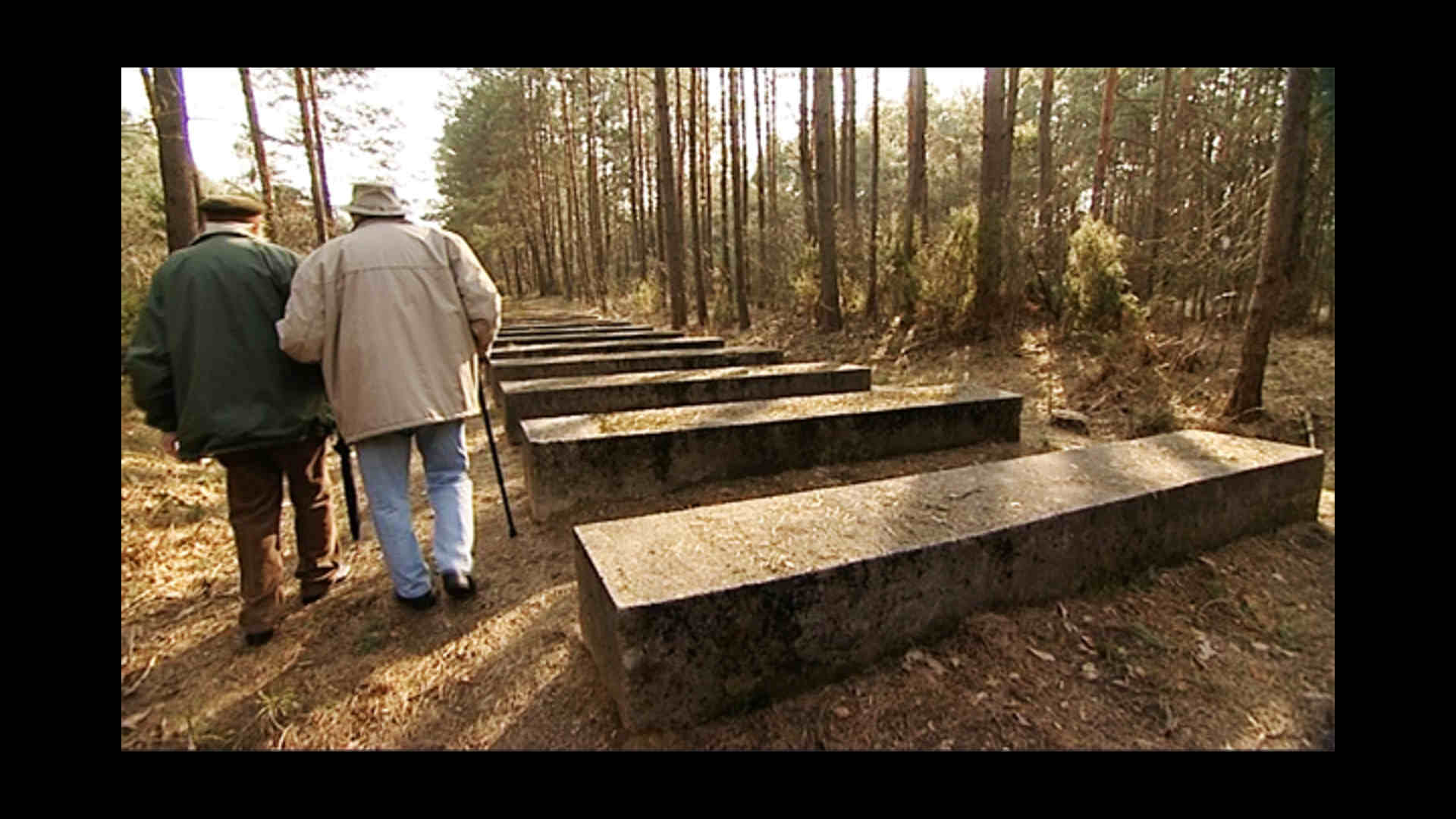 Just the Two of Us

The last two survivors of the Treblinka death camp

The journey of 88-year-old Samuel Wilinberg and Kalman Taigman two completely opposite personalities who happen to be the last two survivors of the Treblinka death camp.
The film follows the two men as they walk back on the grounds from which the fled 68 years ago. For the first time, they go back together possibly for their last visit there. Together they re-live, reminisce, laugh, cry, and even sing the Treblinka anthem. Kalman lost his mother in Treblinka, Samuel lost his two sisters. "God wasn't present in Treblinka" they both agree on while they are there.
A film by Tzipi Baider