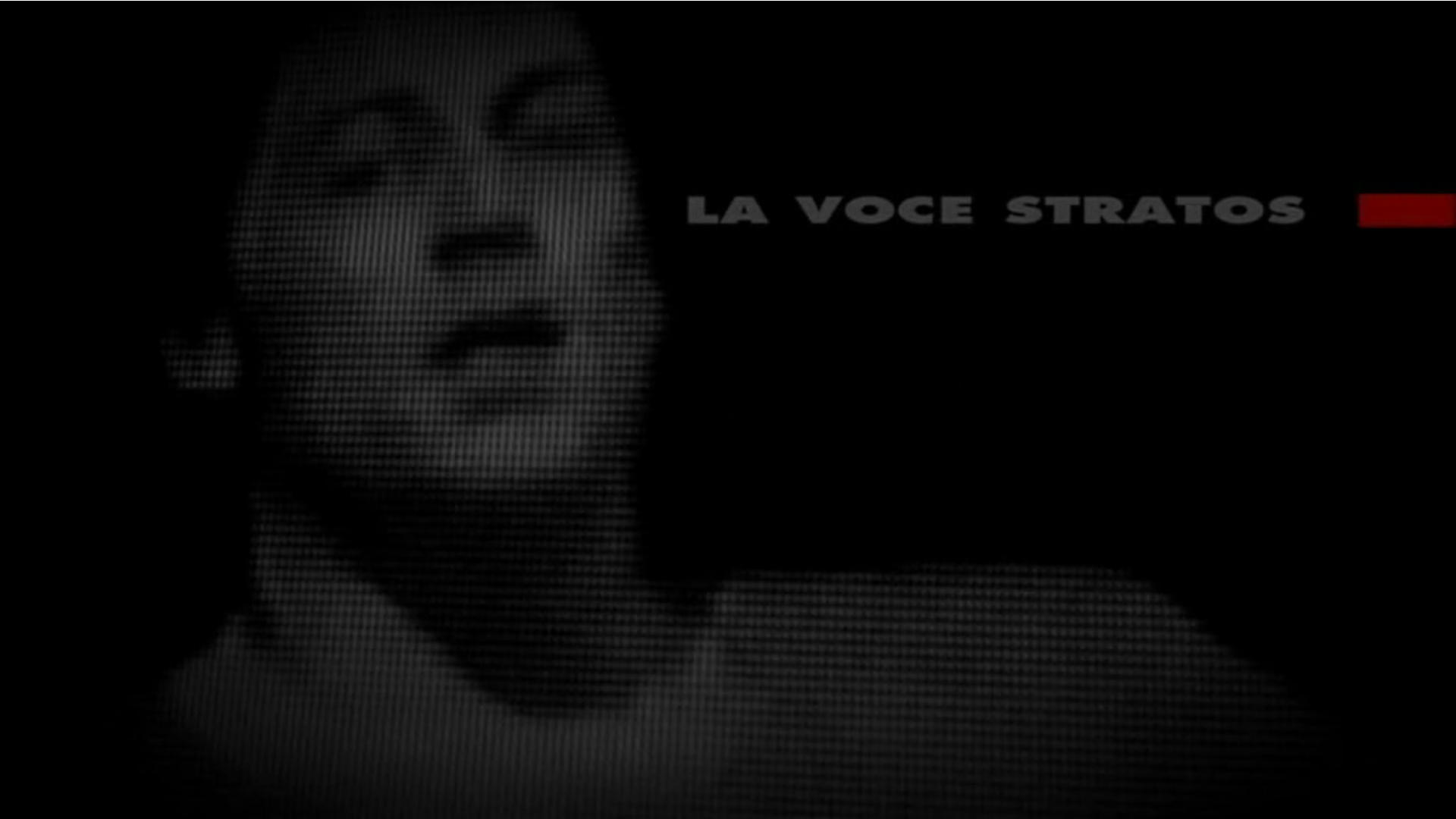 The history of the legendary voice of Demetrio Stratos

LA VOCE STRATOS is the first documentary to tell the history of the legendary voice of Demetrio Stratos his career as a vocalist, his deep collaboration with John Cage, his unsurpassed worldwide researches upon the mystery of the human voice. Demetrio Stratos was born in Egypt to Greek parents. He first came to Italy in the 1960s where he becomes the singer of I Ribelli, which had been the band of Adriano Celentano.
In the 1970s he co-founded Area, one of the most provocative and innovative experimental European pop group. Area brought musical exploration directly to the streets and protest gatherings. The band combined rock, jazz, contemporary western music, ethnical themes and electronic sounds.
Beginning with Area's experimental repertoire, and running parallel to this, Stratos engaged in a study of the voice as a purely musical and sound-producing instrument. His discography includes several voice-only records, while he started working with John Cage and other international artists, as he was able to express a very wide range of tonality, and was able to emit even three different pitched sounds simultaneously. He studied his own voice and his unique techniques in laboratories, together with physicians and phoniatrists.
The paths followed by his voice lead us to discover the creativeness of Italian and European political and artistical movements of the 70s, whose heritage is often at the fundaments of today's society.
A film by Luciano D'onofrio and Monica Affatato
Festivals:
Bellaria 2009 (Italy)
Latin Side of the Docs - Docs Buenos Aires 2009 (Argentina)
Piemonte Movie 2010 (Italy)
Sciacca Film Fest 2010 (Italy)
ReCine - Festival Internacional de Cinema de Arquivio 2010 - BEST SOUND DESIGN (Brazil)

"His voice is not a voice in a confined way, but a voice that reaches out beyond any sense of boundary"