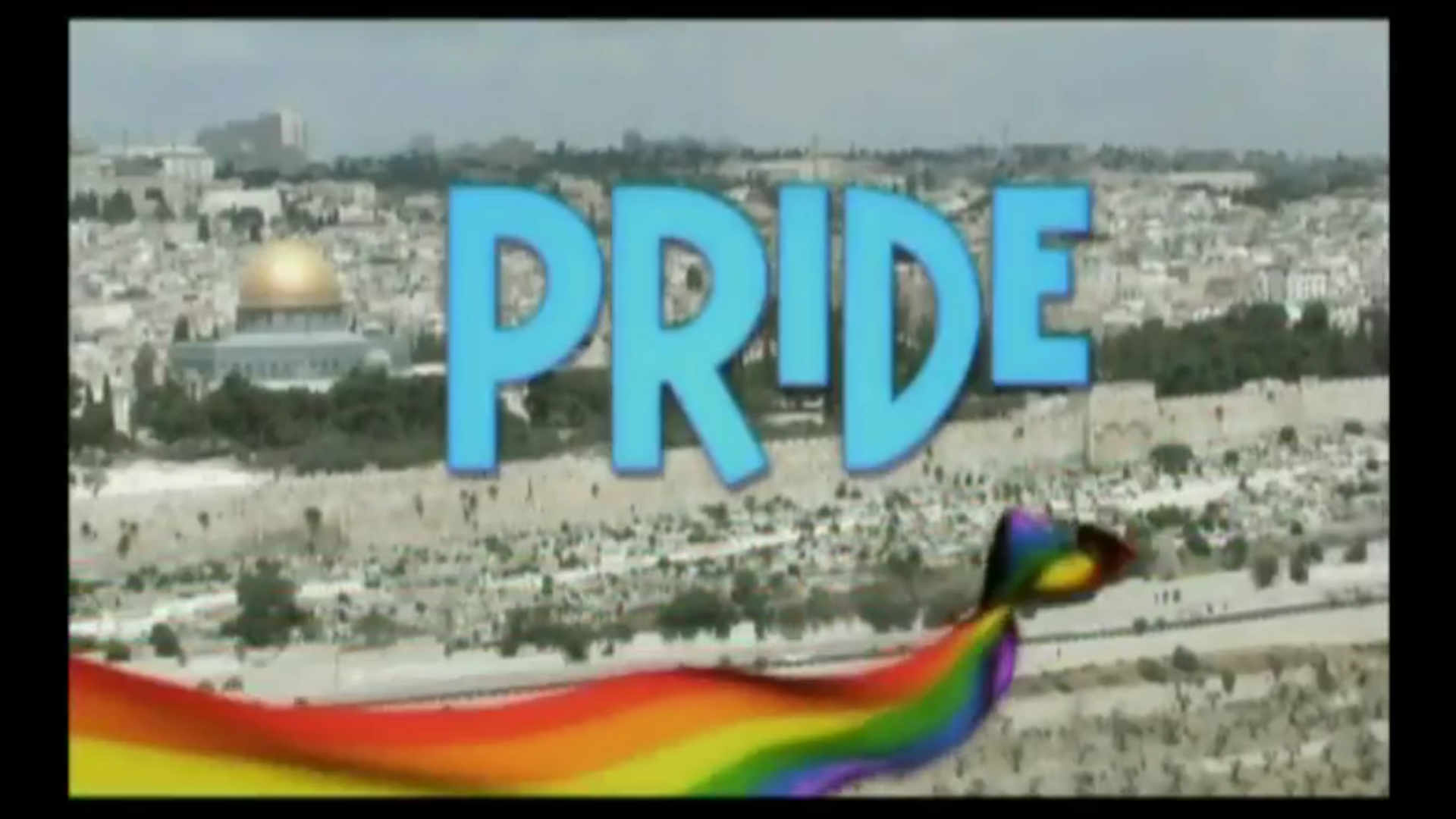 Violence, threats of the terror attack and condemnation from religious leaders plagued the 2006 Jerusalem Pride Parade. LGBT citizens of the state of Israel found themselves fighting for their right to exist as equal citizens. 'Pride,' by producers Igal Hecht and Lior Cohen, explore the struggles for the legitimacy of the LGBT community in Israel.