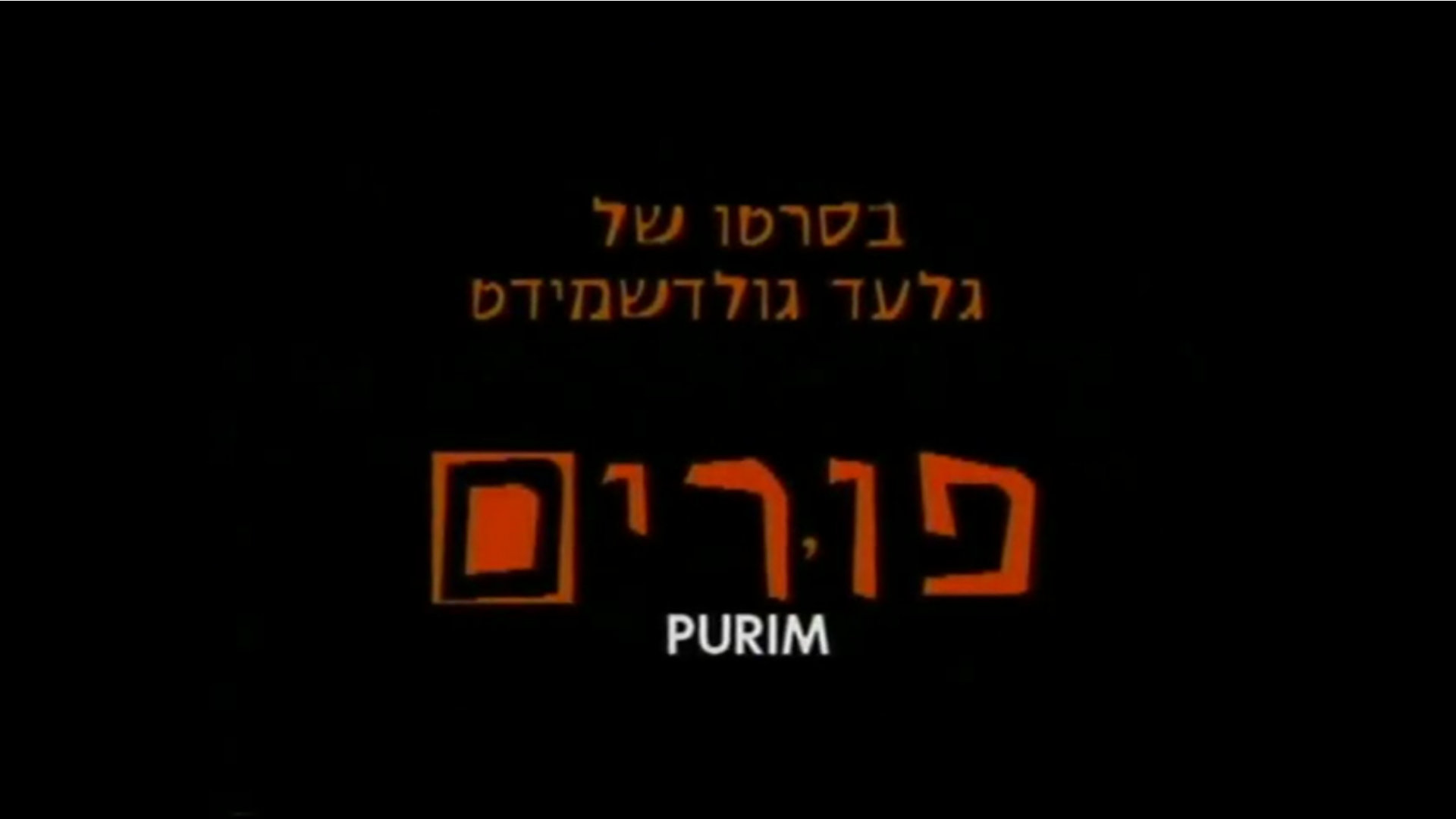 A relationship between a boy, a girl and the boy's friend, during the celebration of Purim

A relationship between a boy, a girl and the boy's friend, against the background of Purim. All three are in their late twenties, all three are religious, living different religious lifestyles, and in this context, the drama develops. Oded, the hero, finds himself between Ruthie, who "started with him" and intrigues him, and Shai, his close friend from the Yeshiva - his havruta. In the context of religious and personal differences, the relationship becomes increasingly complicated.