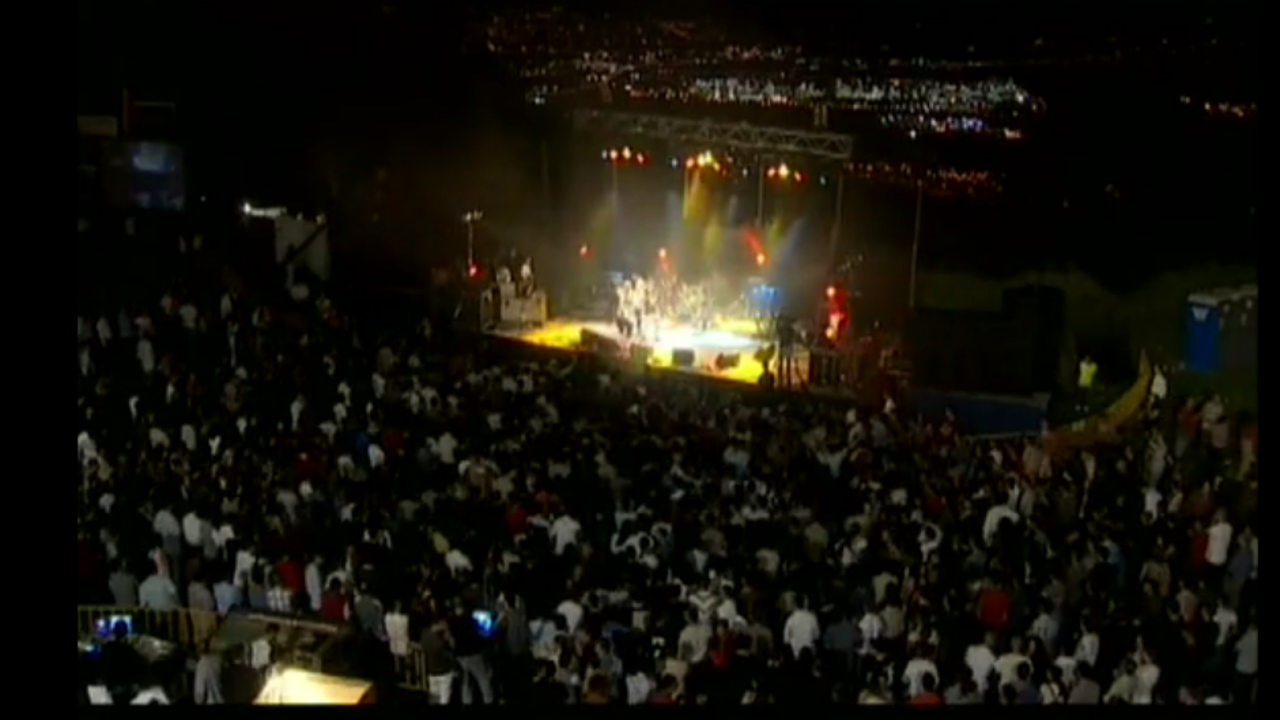 A dramatic year in the life of 20-year-old Arab rapper Samekh Zakhut, a.k.a Saz

When rap and the intifada get caught in a hand that holds a mike, songs that yearn to be heard beyond the ghetto walls of Israel emerge. The rage, the poetry, the girls, the confusion, the temptations of global media, and the idealism: they are all here in this story of a year in the life of 20-year-old Arab-Israeli rapper Samekh Zakhut (a.k.a. SAZ). This fresh, coming-of-age film brings to the screen the complexities of what it means to be young, talented, angry, and above all, idealistic in a place of fragmentation and separation. SAZ believes his art can not only change the world and inspire millions to reclaim their homeland, it may also free him from the ghetto, out of his mindless car mechanic job, and into the lucrative stage of global pop music. You’ll go up and down with SAZ, and you’ll meet his 80-year-old grandfather. Beneath the silence of his grandfather’s garden, after heated minds have spoken, if you listen closely, you’ll hear the unrelenting wheels of history churning and turning us ever so slowly into the uncharted fields of the 21st century. 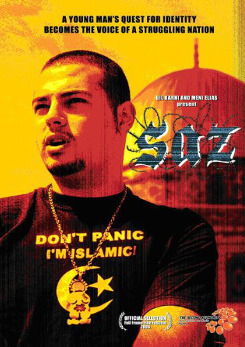