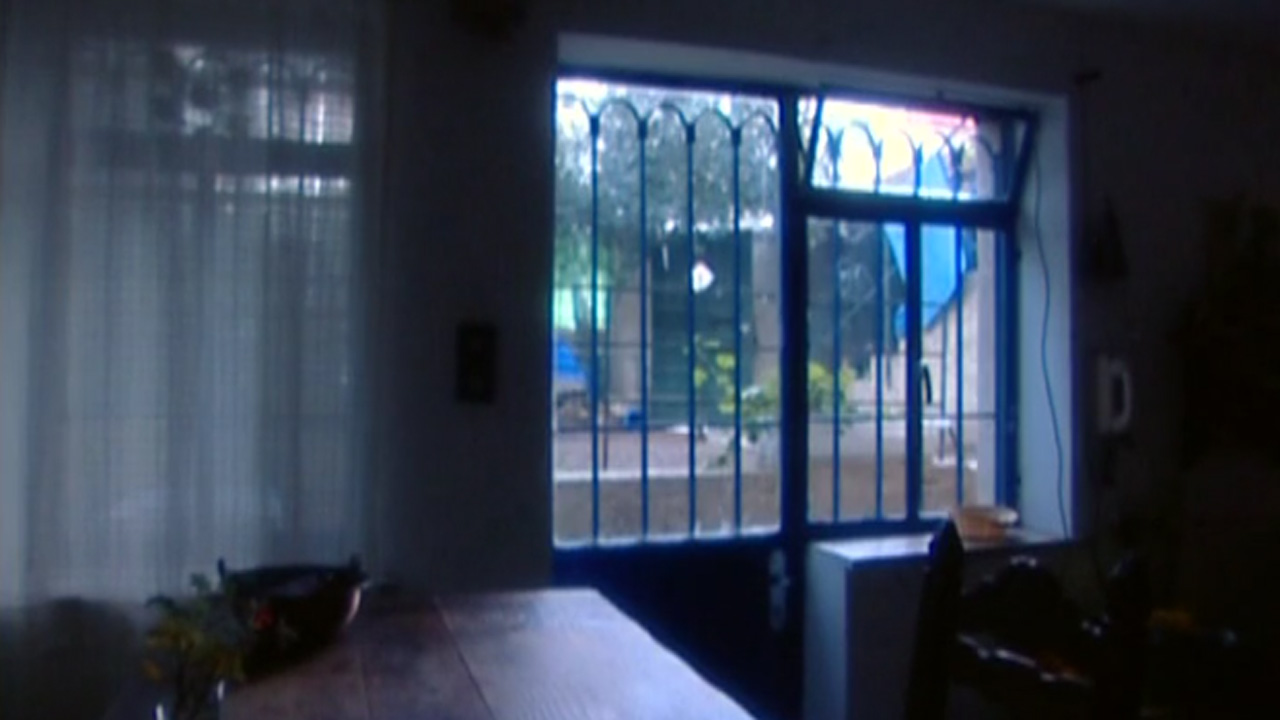 This internationally acclaimed and award-winning documentary exposes the Kafkaesque process of divorce for women in Israel where secular law does not exist, and divorce is dealt with according to the strict interpretation of the orthodox Jewish law. Filmmaker Anat Zuria, director of the award-winning documentary Purity, gained rare access to the rabbinical courts to follow two women caught in the demoralizing legal labyrinth. Though husbands can live with other women and even withhold child support, the wives are forbidden contact with other men. In some cases, these very modern, independent and well-educated women are forced to buy a divorce from their husbands for huge sums. As a result, thousands of Jewish women have lived in limbo indefinitely, both in Israel and in other communities around the world.

A film by Anat Zuria

“A brave film made with passion and commitment, that cries out against injustice, and which like some of the best documentaries gives a voice to the voiceless.”

The film, a legal drama, was shown at numerous international festivals, including IDFA Amsterdam, Film Independents Los Angeles Film Festival, the INPUT (International Public Television organization) conference in San Francisco and others. The film was purchased by the Museum of Modern Art (MOMA) in New York.

A brave film made with passion and commitment, that cries out against injustice, and which like some of the best documentaries gives a voice to the voiceless.”