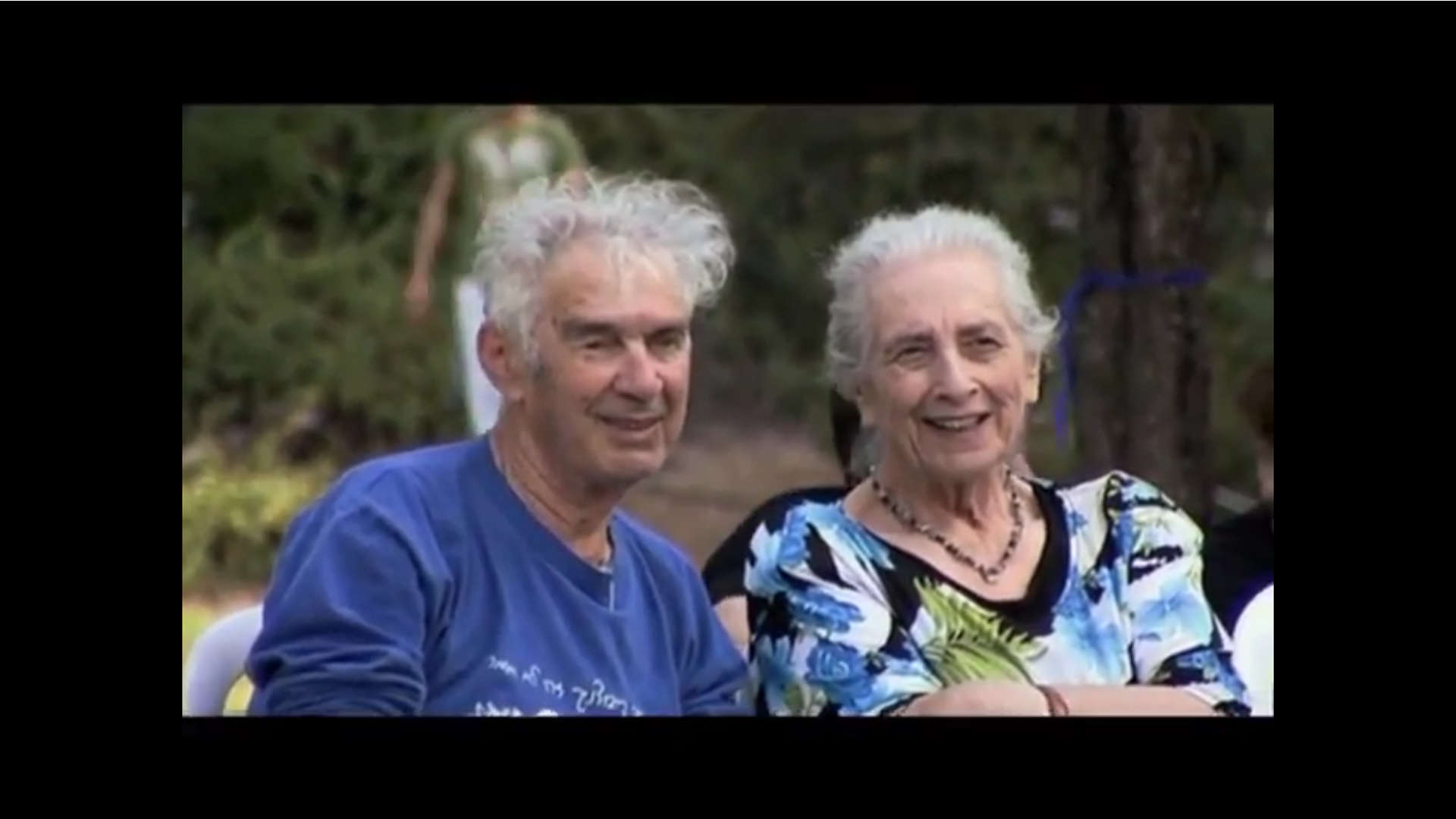 Every morning, veteran members of Kibbutz Ein Tzurim get together in the empty dining room. Here their "parliament" reverently discusses the inner politics, gossip, and agricultural developments of the kibbutz, as well as the upcoming 60th-anniversary celebrations. When the kibbutz votes to stop serving breakfast, the parliament members embark upon a struggle that will bring the kibbutz's entire existence into question.

A film by Golan Rise 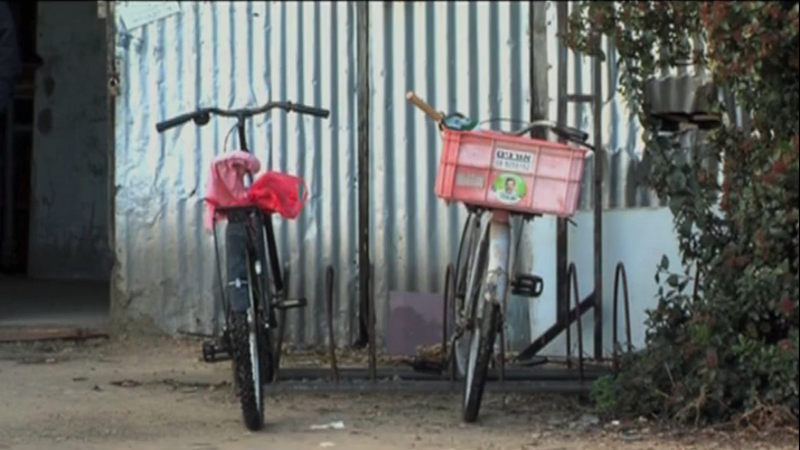