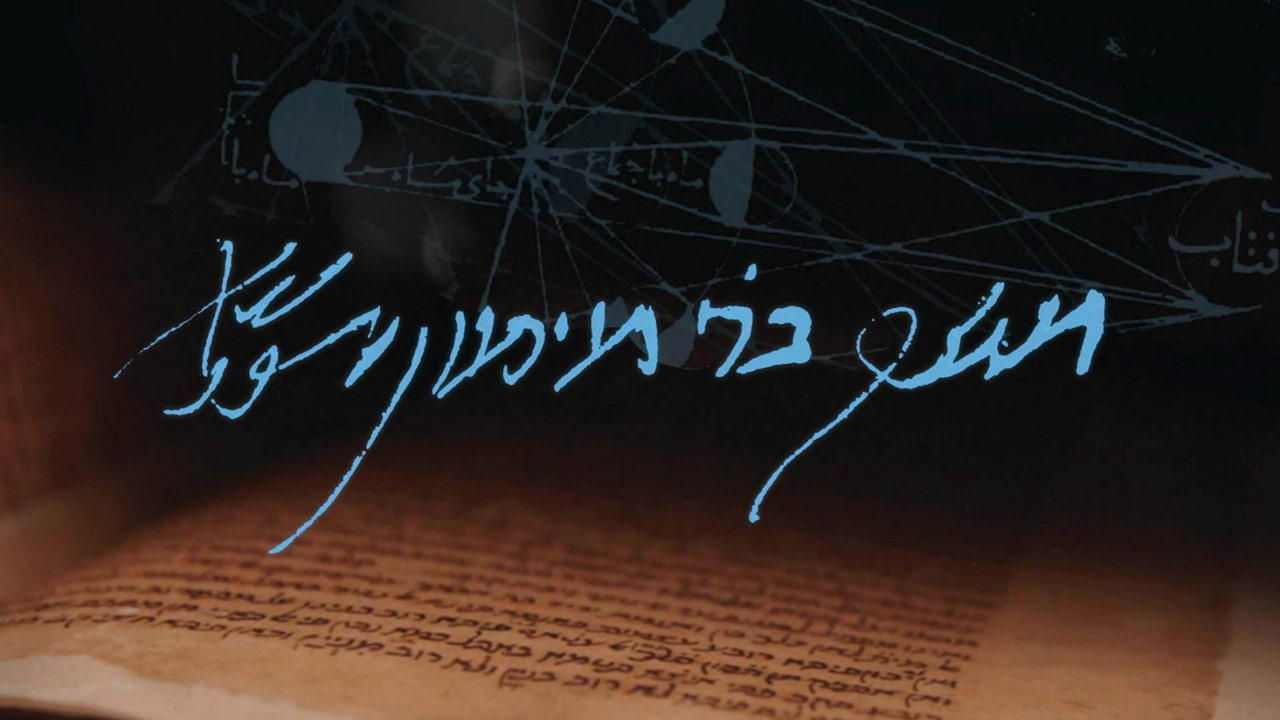 In this episode: his life in Egypt and the writing of Mishneh Torah 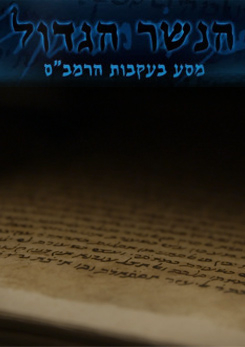