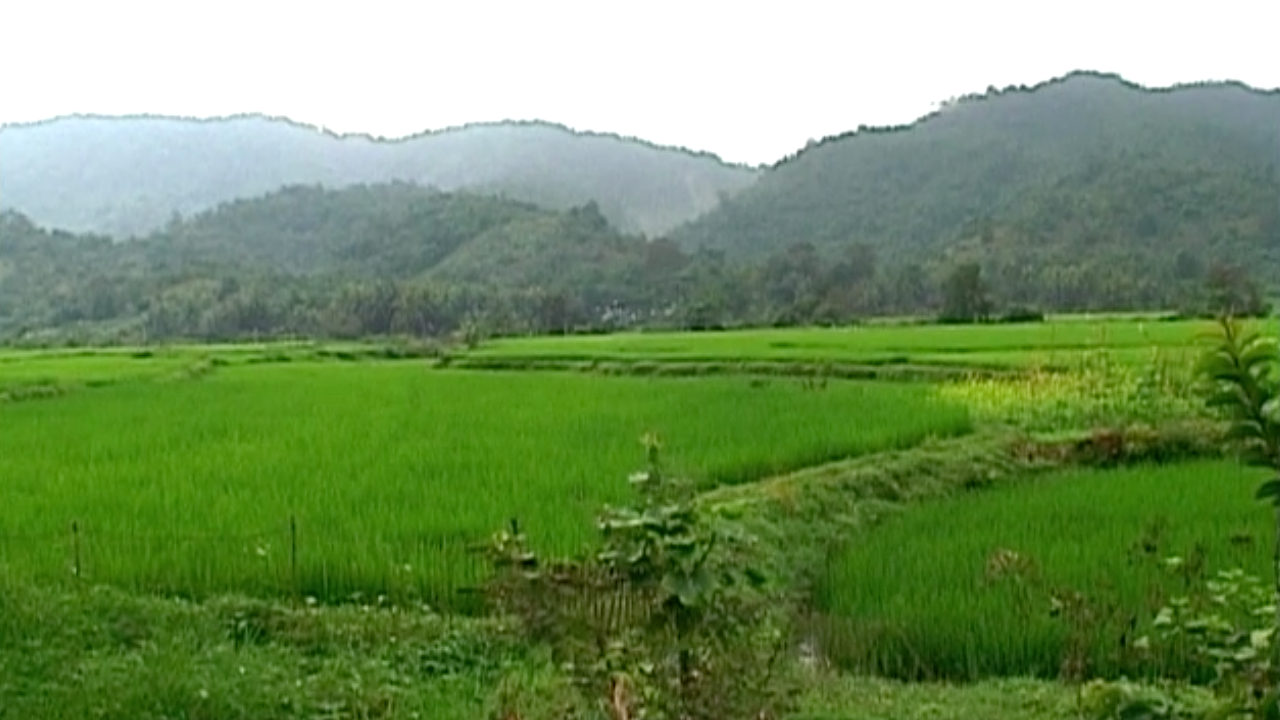 The Journey of Vaan Nguyen

Originally Vietnamese Vaan grew up as an Israeli girl. Will she be able to find her identity?

Hoiami Nguyen never imagined that he would end up so far from his home village of Bong Son in central Vietnam. Political circumstances and the roulette of life have washed him to the shores of Israel. The penniless Vietnamese refugee became a father of 5 Hebrew speaking Israeli daughters. His daughter - Vaan, describes her parents' ordeal using a razor sharp language in her blog. She feels trapped in circles of identity that will never meet. Caught between her wild and stormy Israeli spirit and the expectations to be modest and obedient Vietnamese at home, there is unbridgeable abyss. When her father returns to his family in Vietnam, Vaan finds herself absorbed into his tragic story - a cruel tale of loss and survival. Hoimai's dream of return sends Vaan to look for a brighter future in the new-old country. She joins him in trying to reclaim the lands of the family, in the remote village at the heart of the Vietnamese jungle.
A film by Duki Dror 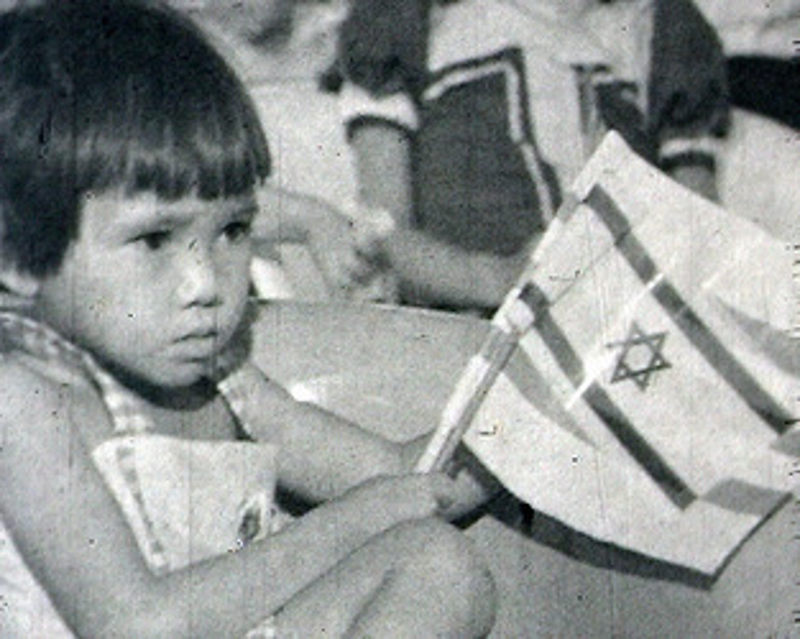 Won the Remi Award in Houston World Fest
Screened in various festivals, including National Geographic Al Roads, IDFA and others