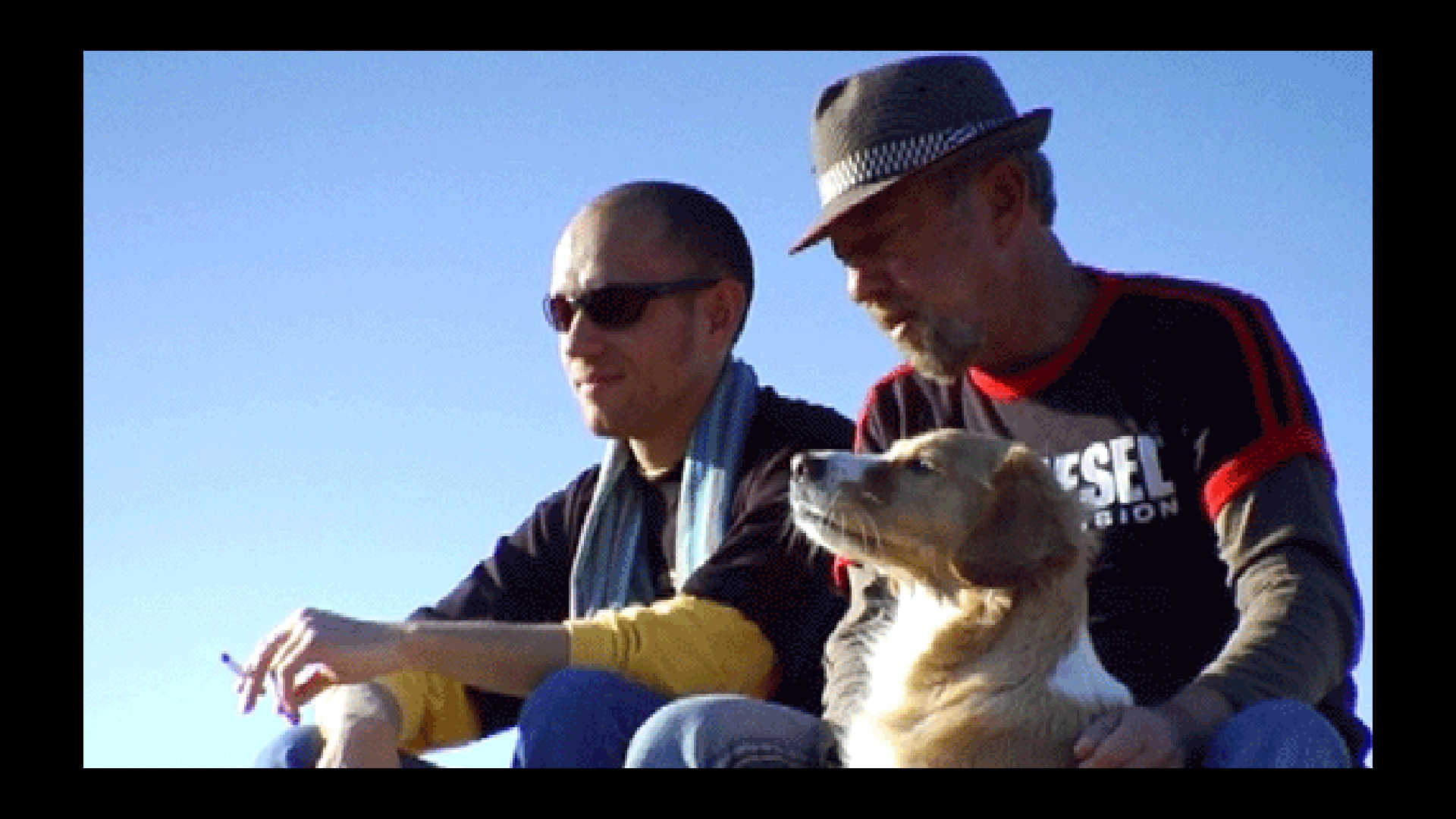 What do you do when at an advanced age, you find out you're adopted

My 94-year-old grandmother, Tosha Krasucky, only wants to die. But before she moves on to the next world, she needs to release a skeleton from her closet. Three years ago, she invited my father for lunch and while he was eating, she dropped the bomb and told him: ”Alon'ile you are an adopted child.” After stripping him from his past and memories, my father had a psychosocial crisis. So my father and I decided to search our biological family. From Tel Aviv to Lodz, Alexander Krasucky looks for proof of his existence.

A film by Y.A. Krasucky