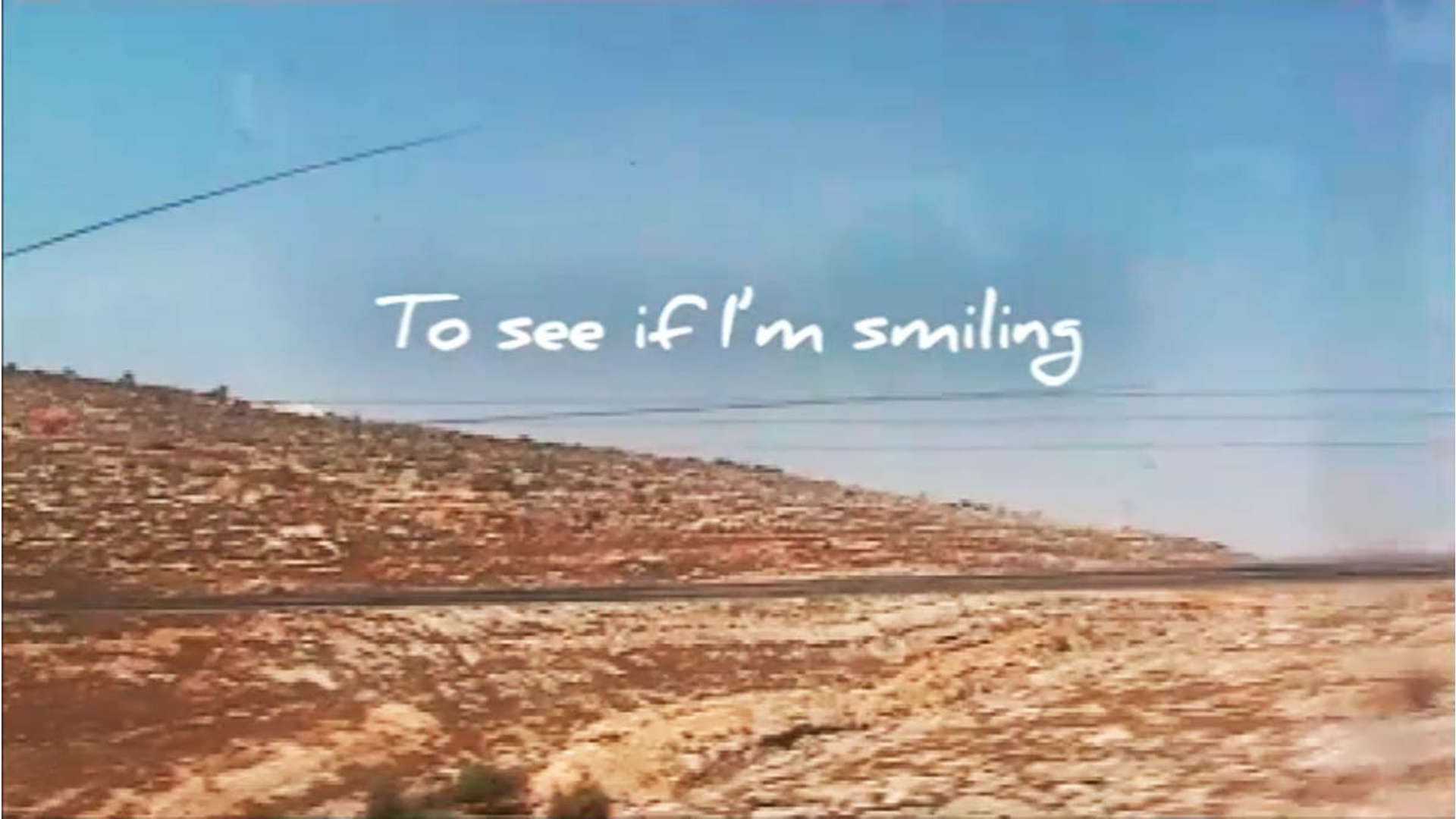 To See if I'm Smiling

Six Israeli women give a personal account of their life in the Israeli Army, in the Occupied Territories. A female point of view on the drama of an unending war, on the moral challenges the soldiers faced at the encounter with the Palestinian population. The women look back critically at the way they handled the power that was placed in their hands at the young age of eighteen. Questions that were not dealt with during the service are raised today with great pain.

A film by Tamar Yarom