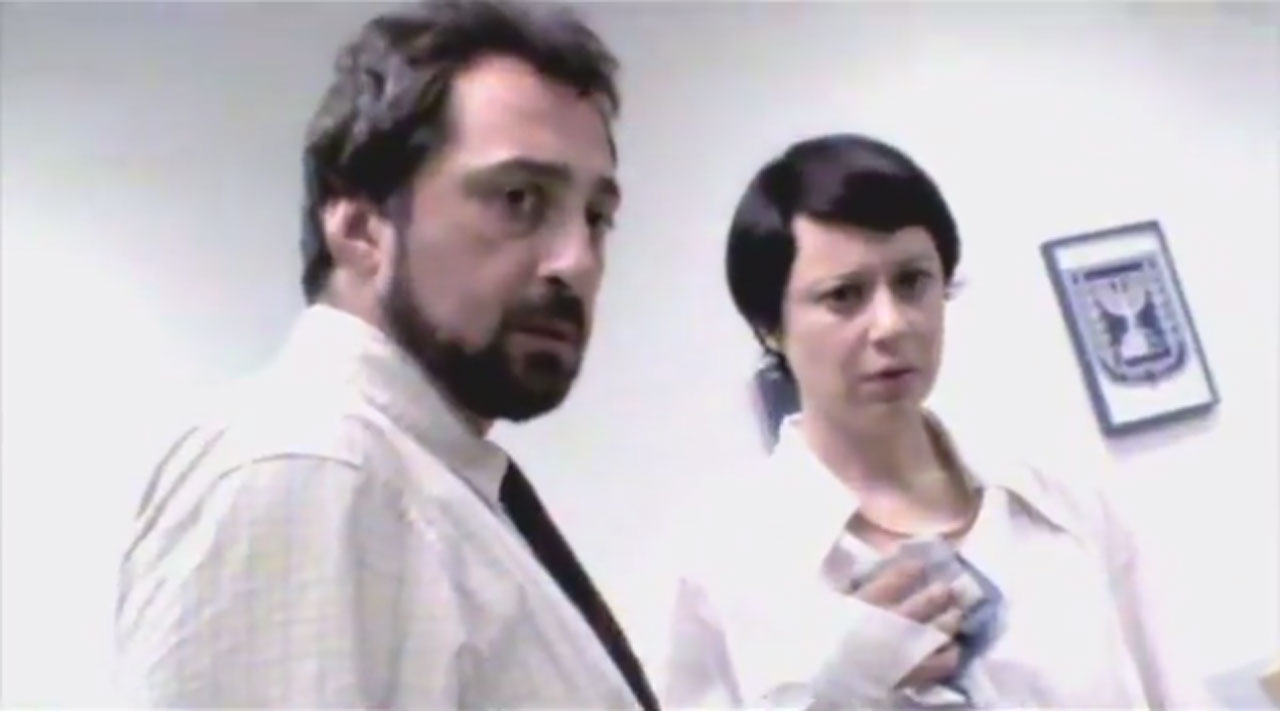 Welcome and… Our Condolences

The year is 1991. The beginning of the massive Jewish immigration wave from the USSR to Israel. 12 years old Misha is documenting his family's journey on a home-video camera. The already traumatic immigration experience is enhanced up to absurd proportions when the family's old aunt dies on the plane just before they reach the land of their ancestors. Now, the family will have to go through various levels of bureaucracy with an immigrating corpse. Using his great comic talent, director Leon Prudovsky, who immigrated to Israel from the USSR, is coping with his own immigration traumas.

A film by Leon Prudovsky

Produced With The Help Of: Cinema Project - Rabinovich Film Fund Gesher Film Fund, The Second Authority For Television And Radio 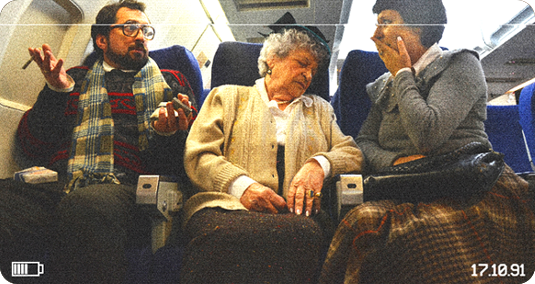